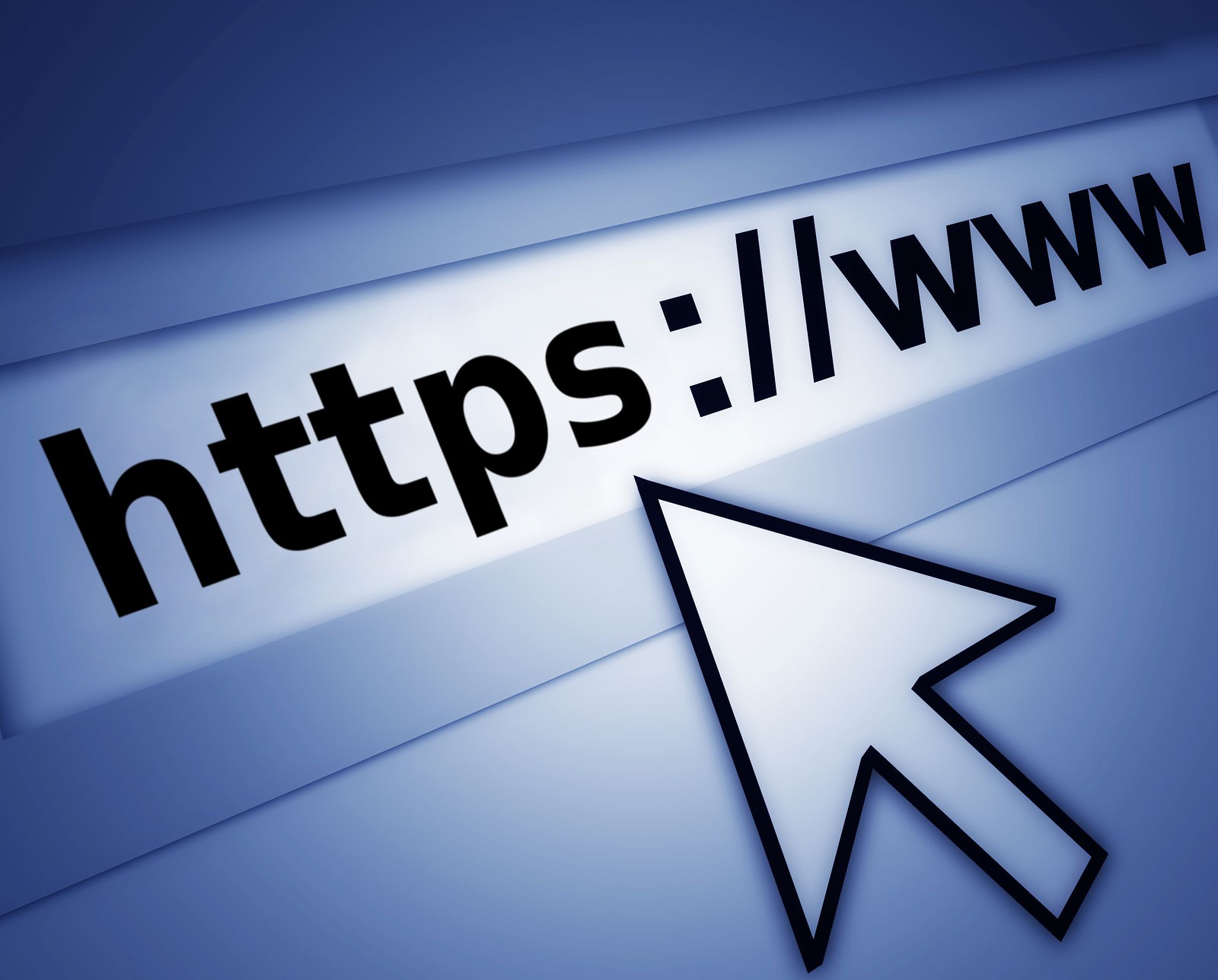 Technically speaking, one of the most complex matters to be settled in terms of website translation is the issue of URL translations. It is often an impossible task and our customers frequently ask us about the impact that this inconvenience may have on their search engine position.

Despite what many people think, in order to determine the positioning of a page, officially, Google does not consider elements that can be manipulated to boost the ranking. Among these elements include the URL, which traditionally had been used to introduce key words to improve the position of a page.

In the same way that some criteria which were historically high priority, such as PageRank, have been removed from the list of ranking factors in the latest updates to the Google algorithm, keywords in the URL now have no effect whatsoever on the search engine position of a page.

Although it is fair to say that the content of a URL can help the user to better-understand the content of the page that they are visiting, it is not vital. We have other fields, such as the title of the page and the description to include the necessary information. Provided our visibility in Google's results index is clear (good titles and descriptions), our ranking or the click ratio will not be negatively affected.

The URL does not influence ranking

If you would like to further verify this argument, Moz.com includes a study about the issue in its 2015 search engine ranking factors report. Here, two main ideas are highlighted. The first is that keywords in the URL are irrelevant. The second is that among SEO professionals this issue is seen as important, a view that does not correspond to the reality.

Types of translation and their uses

Translate your newsletters and increase your sales

Add-ons for translating the web browser