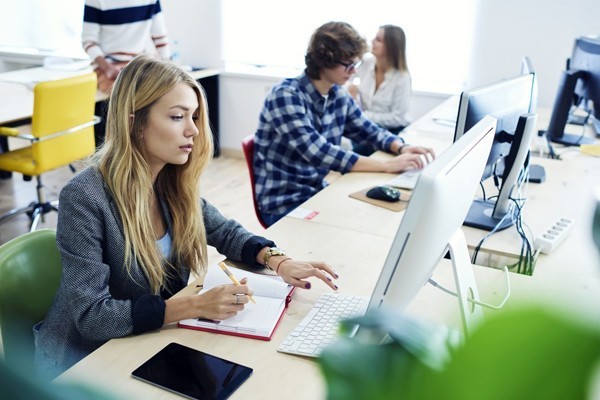 As we all own a smartphone and we have internet at our fingertips, we turn to the simplest option: an online translator and, more specifically, Google Translate, the most well-known of all.

This translator was launched in 2006 and has become one of Google's most popular tools. The platform receives over 200 million visits per day, and currently supports 103 languages.

What are the disadvantages of Google Translate?

As an online translation tool, i.e., a machine, it can only translate automatically and mechanically. In other words, it is designed to translate but not to interpret.

This is one of the major drawbacks of an online translation system, such as Google Translate, compared to translations carried out by a qualified and experienced translator. Are there any other disadvantages? Yes, there are a few:

So, as a machine translator has no interpretative or cultural knowledge of the language, it will be able to translate word by word but it won't be able to take the context into account. A professional translator, however, is able to ensure a high-quality, grammatically correct translation, and also take into account the context.

So, if you are looking for an accurate, high-quality and natural-sounding translation, your best option is to hire the services of a professional translator. AT Language Solutions specialises in translation and interpretation. See what services we offer and meet our team of professionals!

Our translation service is compatible with Crowdin

How to create an effective landing page

Reasons why you shouldn't use free machine translations

Pros and cons of bilingual education