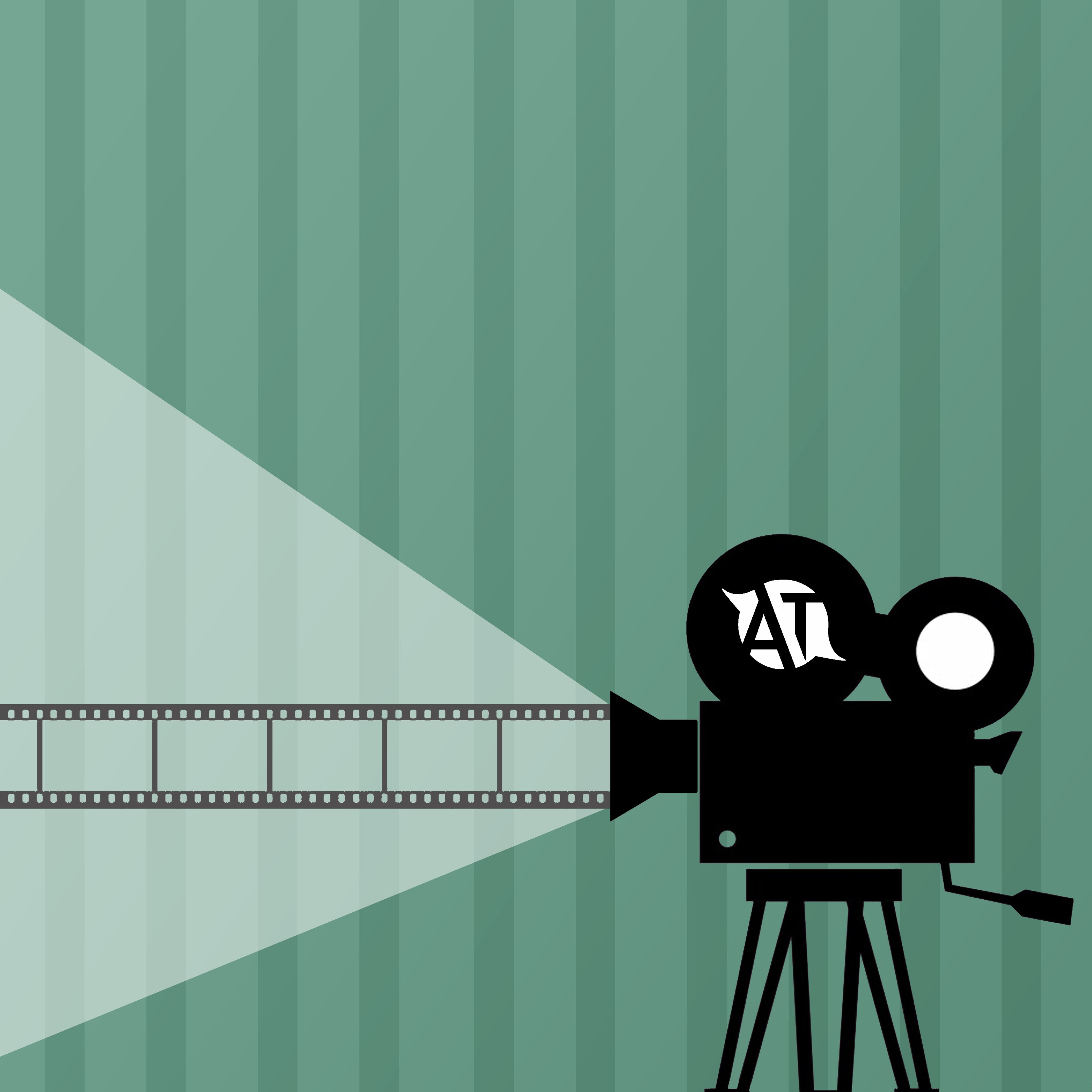 Time is flying. How has February crept up on us already? It's a particularly special month, not just because it's the shortest of the year, but because of all the things going on: lovers have Valentine's Day to proclaim their love; for American football fans there's the Super Bowl, the most-watched sporting event of the year; and film buffs get the Oscars, coming soon on the 10 February. Every year, directors, pundits, actors, and scriptwriters prepare to impress audiences and win the coveted statuette. To get the nominated films out there for the whole word to see, using official translators is key - they're the ones who can to produce a transcreation the original work merits.If you don't do this, you run the risk of creating serious bloopers in your film translation... let's look at some examples in today's post.

It doesn't matter what your source or native language is: thanks to translators, we can all watch dubbed or subtitled films from any country. The North American film industry generates the most sales, so being a translation specialist working from English into Spanish is bonus in this sector. Adapting content from one language to another is a complex task involving several different factors, and sometimes mistakes are made. Sometimes, the translators themselves might decide to adapt content to make it better understood in the other language, whilst keeping the same meaning as in the original version. Here are some examples of film bloopers:

Legendary quotes that will endure over time

Who could forget the legendary words of the most endearing alien in history? "E.T. Phone. Home". But when it was translated into the Spanish, the script was changed, and the resulting translation was "E.T. My house. Phone". As a result of the blooper, in Spain, the phrase "My house. Phone" made its way to the audience's consciousness and has since been passed down the generations.

Words and their many meanings

In the film Slumdog Millionaire, the children are told in one scene: "Pick your torches" (and in the scene, they grab their torches or flashlights). But in Spanish, it was translated as "antorcha" as in "grab your torch and pitchfork"! This shows how important it is to carefully choose each word according to the context if you don't want to come up with the next blooper.

Literal translations can get tongues wagging

Translating people's names or city names can be tricky. This was the case with one of the James Bond films: throughout the whole feature film, Silicon Valley is referred to in the Spanish as "Valle de la Silicona" which means, literally, a valley made of silicone. The translation is incorrect - silicon (or "silicio" in Spanish) is a chemical element, not the plastic material we know as "silicone".

Sometimes, what might look like errors are actually adaptations of the content, or transcreations. We can see an example of this in the famous film The Dinner Game. In the (original) French version, in one of the scenes there is a football match, showing the rivalry between the characters who support different teams. The teams are in fact Olympique de Marseille and Auxerre, but as the latter isn't well known in Spain, the Spanish version of the film changed the team to Paris Saint Germain so it would be more recognisable to a Spanish market.

AT Language Solutions is a translation company in Barcelona, and we're specialists in offering solutions adapted to different business sectors. We have more than 8000 native translators who work on translations in their own language and speciality, and can adapt content creatively, giving you added value in terms of translation quality.

We discuss the future of translation at the UPF

What are the different types of content management systems?

Which documents should you translate when your company goes global?