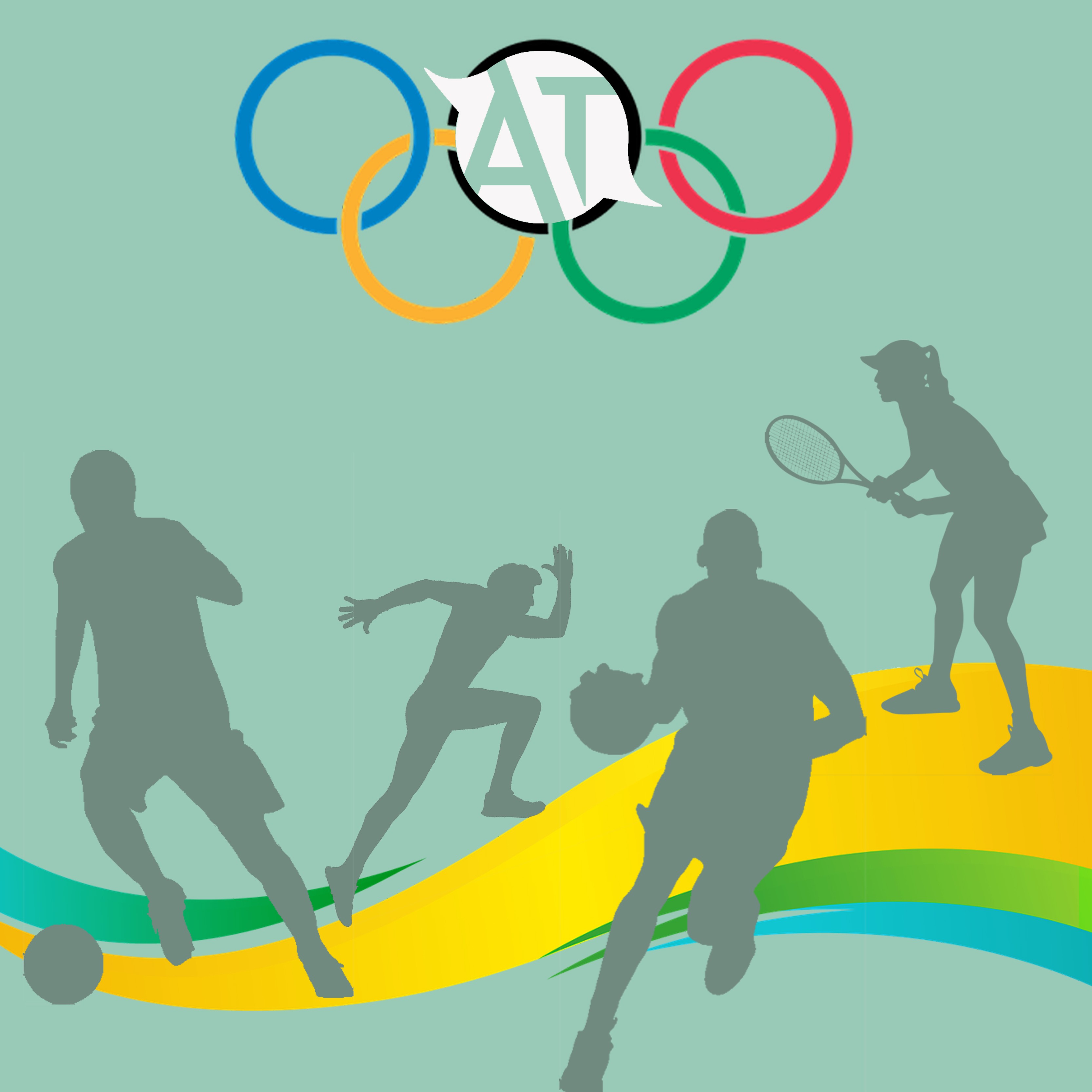 In terms of economic activity, the sports sector generates millions. It's clear to see that the industry is booming, and is becoming one of the most powerful sectors at a global level. Thousands of international sporting events are held each year, with players moving around the world to fight for their titles and prove their worth. Let's take a look at sports translation and its significance in this highly competitive sector.

Of all the sports out there, some are followed more than others:

Now we've looked at the most-followed sports in the world, we have to mention the biggest and most important event of all: the Olympic Games.It's watched by more than 4 billion viewers across the world, and brings together more than 33 sports and 50 disciplines, with more than 200 countries taking part.

For years, athletes of various nationalities prepare to smash their goals and win a medal. In an event of this magnitude, it's important to ensure - through translation - that people from all over the planet can understand and relate to each other. And that way it helps the advance of multiculturalism.

It doesn't matter what sport is being played, or where in the world it is, there are a number of features and requirements in sports translation that make it incredibly important:

These are just some of the reasons why sports translation is so important. Being part of the world of sport brings a massive media impact with it - and this requires a great deal of specialisation. At AT Language Solutions we offer translation solutions tailored to every industry. We have an international network of over 8,000 native professionals, as well as our own technological solutions to translate any format. If you'd like more information don't hesitate to contact us.

How to translate videos for the digital world