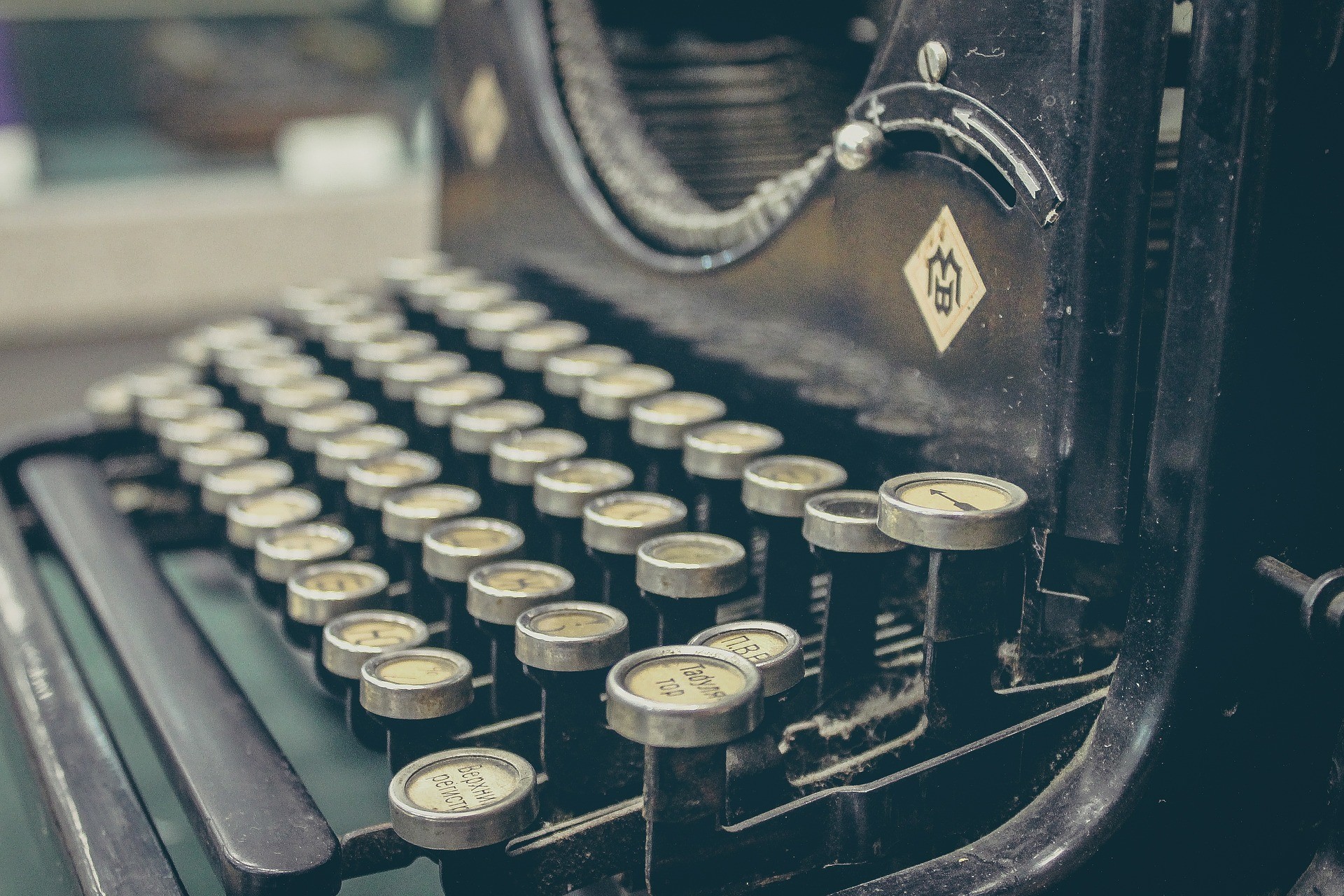 Translating is relatively easy. However, translating correctly and professionally is a complex task.

A good translator must be able to take the message expressed in a source language and adapt it to a target language infused with a totally different culture in such a way that the reader doesn't realise that she's looking at a translation. For this reason, the greatest achievement of any translator is to remain invisible in the eyes of a reader who perceives the text as an original piece and not a product that has undergone a transformation process. It should come as no surprise that, in addition to translating, everything must be interpreted when changing from one language to another: the context in which it's said, the culture, ideology, habits, etc. Everything needs to be considered!

The incorrect interpretation of texts has brought us monumental errors throughout history. Some even amusing or colourful. Shall we look at some examples?

Former U.S. president, Jimmy Carter, gave a speech in Poland in 1977 in which he supposedly expressed carnal desires for the country—a communist country in those days no less.

It turns out that Carter's real intention was to express interest in the “desires for the future” of the country he was visiting, but apparently the translation didn't convey this at the time.

Zhou Enlai and the French Revolution

Another former U.S. president, Richard Nixon, visited China in 1972. During this visit, then leader of the country, Zhou Enlai, remarked that it was too soon to assess the implications of the French Revolution (1789). Or at least, that's what the translator interpreted.

Shortly after, the media began echoing the statements of the Asian leader and his historical perspective, claiming that it was clearly due to Chinese philosophy and its approach to assessing history over the long term.

Nothing could be further from the truth. Zhou Enlai was trying to convey that it was still too soon to assess the consequences of the May 1968 events in France.

Despite the confusion, the misunderstanding was never corrected!

The worst error of all

The most catastrophic error in translation took place in July 1945, following the Potsdam Conference. Allies demanded the surrender of the Japanese Empire, or they would be forced to carry out its “total destruction”.

The Japanese Prime Minister replied to the media with a simple “mokusatsu”. This word means “no comment”, but can also be used to say “rejection by ignoring”, which is how it was interpreted.

As we mentioned in the beginning, translation and interpretation from one language to another is not to be taken lightly.

Our advice is, if you want to come across to your public in the clearest way possible, hire a translation company. Don't leave something so important in the hands of just anyone! And if you don't know any translation companies, why not take a look at our services?

How transliteration can help when your brand expands internationally

AT attends the “LT Industry Summit 2017”

Why technical translation is so important in engineering projects