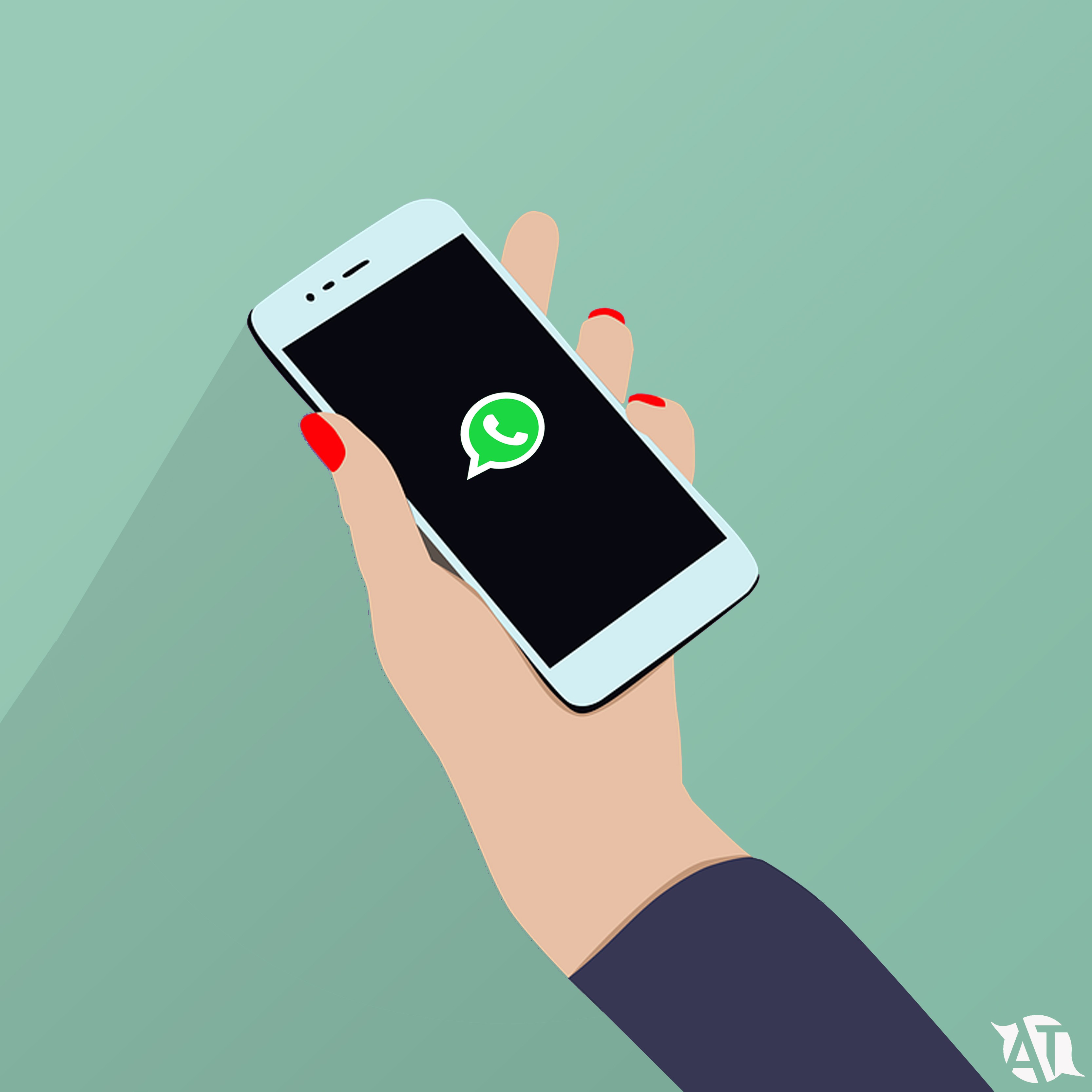 Every day, millions of people all over the world go on their social networks to connect with friends and catch up on what's going on. Thanks to these networks a new form of advertising has come about, and businesses haven't hesitated to invest their money to earn more income. Of all the most commonly used apps, the following ones top the ranking: Facebook, YouTube, and WhatsApp. The first two have been offering advertising on their platforms for some time. It was to be expected that Facebook wouldn't miss out on an opportunity when they bought WhatsApp, and it's something we're going to see from 2020. As one of the most widely used communication tools in the world, any type of advert shown should be adapted to the local language and culture. So today we're going to look at the benefits of localising your WhatsApp adverts.

How will the adverts be displayed?

The news may not have been welcomed by users who think it could get in the way of communications, but the reality is that - just as with any other free app - it needs to be monetised in order to generate income. The company's Vice President Chris Daniels explained in an interview how the platform will generate income.

WhatsApp has decided to place advertisements via "statuses". This is the section where users, just as on Instagram, share photos and videos with their contacts, but they will disappear after twenty-four hours. Adverts will be shown on these "statuses" and if a user doesn't want to view them they can be swiped away, or clicked on for more information.

The benefits of localising adverts

Now we know how these adverts are going to be displayed, we need to ask ourselves: Should I localise my adverts? The answer is: yes.

More than a billion people around the world use WhatsApp. If you want to get their attention, you need to show content that's tailored to the right audience.

What are the business benefits of localising adverts?

How to get high quality translations

Let's not forget that WhatsApp is a tool for communication and - as we already mentioned in another post - the best way to communicate with your audience is to make sure content is in their native language; that way it's easier to understand and you're more likely to get your message across. This is particularly relevant for creative content such as advertising where transcreation and localisation can play an important role. Professionals working on these translations should be accredited and have the level of specialisation required to convey the advert's message and values correctly, achieving the same impact in every language and even in different cultures.

At AT Language Solutions we know how important it is to communicate effectively with your customers. We have over eight thousand native and specialist translators who take on the role of adapting content according to a business' needs. If you have any questions about which method to choose, you can contact us and we'll help you find the best solution for your company.

AT Language Solutions in OpenText

An interview with Manuel García, our Project Manager

Globalise your business simply and economically with our AT Proxy solution