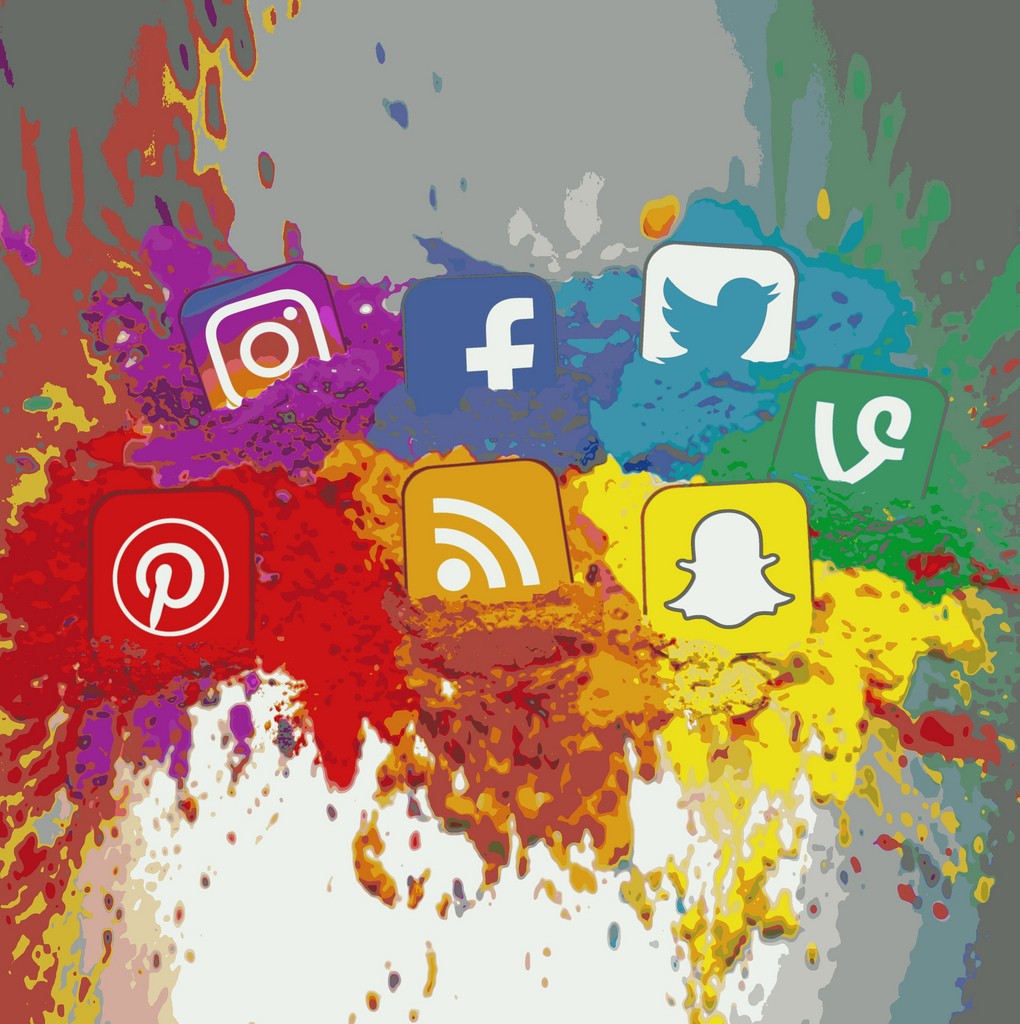 Which languages are used on social networks? Twitter and LinkedIn are social networks where both individual users and companies can have a presence. One of the points to highlight in the global expansion of social media, and one which is relevant for brands, is the language used in each network. But, before we discuss it, let's take a look at the current state of social networks.

The current state of social networks

According to the annual study carried out by IAB SPAIN, Facebook is the social network par excellence and attracts the most users (91%), followed by WhatsApp (89%), YouTube (71%) and Twitter (50%). Instagram saw the highest growth rate last year, and has overtaken LinkedIn. Twitter and Google+ have seen a slight decline in popularity.

Among the leading networks, Google+ is at the tail together with Pinterest, which has risen by 14%, compared to last year. Google+ is not very popular among social network users, given that its main goal is to maintain SEO in the Google search engine.

Why do people use social networking sites?

Social networking sites are increasing in popularity in Spain. Daily use has risen between 10% and 15%, according to a study carried out by Connected Life. Some details discussed in the study are:

How do users connect?

Brand presence on social media creates a connection with users and builds trust. Thus, brands should take their online communications very seriously, and they should:

The most frequently used languages on social networks

Facebook is the social network on which more languages are spoken, with a total of 70. LinkedIn, on the other hand, only uses 17 languages.

English, considered to be the global language, is top of the list of the most spoken languages on social networks and internet. On internet, more than 50% of websites are in English. The Cervantes Institute carried out a study in 2016 that concluded that on Twitter, nearly 241 million users post tweets in English and 78% of these users speak English as a second language.

Furthermore, in certain places, such as New York, Spanish is second after English as the most frequently used language on Twitter.

What can you expect from an online translation service?

Translation in times of crisis

Translation for the Catalan Institute of Finance