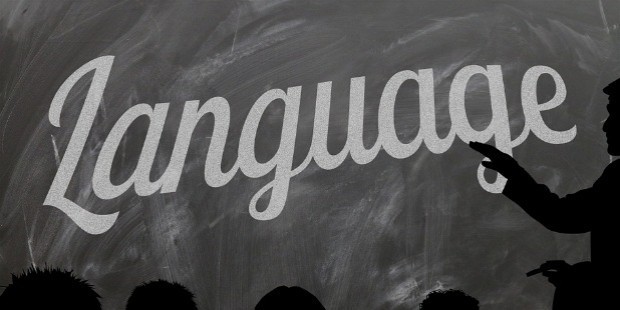 There are thousands of languages and among the most spoken are Mandarin Chinese, English, Spanish, Hindi or Arabic. But what is difficult about translating these languages? We'll see below!

We cannot help thinking that the difficulty of translating to one language or another will depend on grammatical differences and ways of forming sentences, but what has repercussions above all are cultural aspects. Some languages are a challenge for the translator.

Which languages are difficult to translate?

Although there are professionals who can identify meanings, related words or the meaning of sentences in specific languages best, if we discuss this topic in general, we can see which languages are the most complicated to translate. According to a survey carried out among more than one hundred professional certified translators, it was concluded that the following languages are some of the most difficult to translate:

Only about 300,000 people in the world speak this language and it is spoken in Iceland although it can also be heard in Denmark or Norway. The alphabet of this language appears of 32 letters and is characterised for its vowels'duration, diphthongs and syllables. Translating it proves complicated because of its grammar, similar to Latin or Classical Greek.

The most spoken language in the world by number of inhabitants. Translating has a major difficulty because it has a phonological system in which different tones are used in pronunciation to distinguish phonemes. In addition, its complexity also lies in the writing of its characters, that are not just Chinese letters but also minimal units of meaning which represent things and build concepts when put together.

For a translator this language proves especially complicated because it uses many Mandarin characters and, as a result, has all the difficulties of the latter when it comes to translating. This language is spoken in North Korea and South Korea by 80 million people. It is a language with no common root with another language , which makes it very difficult to identify. Its rarity lies in it being made up of characters that represent concepts, the same as Mandarin Chinese, in addition to a specific phonicalphabet.

Although these are some of the languages that give the most problems to translators, neither should English be forgotten, the language most translated into in the world. Translating into English is particularly complicated because of cultural aspects which can modify it; for example, significant differences exist between British, American and Australian English.

In previous posts we have mentioned the countries where the most languages are spoken, but did you know the most complicated languages to translate?

Introducing AT-HUB, a platform created to manage your translations.

How to translate a PDF

Chatbots are key to strengthening your brand image