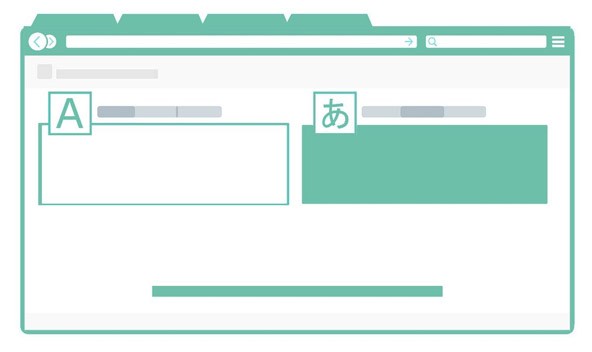 The rivalry between these two online translators is no secret. Let's look at the main differences between the two services and see which performs better. Let's have a look! Google Translate vs DeepL.

As most users already know Google Translate, they may not be looking for alternatives to translate a word or a specific text. This, however, could change with the arrival of DeepL, given that, according to its creators, it is capable of producing a higher quality translation than any other machine translation system.

DeepL is an innovative free translation service that uses artificial intelligence techniques based on deep learning, a branch of artificial intelligence that attempts to simulate learning models in ways similar to the human brain. DeepL offers translations in 42 language combinations, including Spanish, English, German, French, Italian, Polish and Dutch. Some of these combinations are more successful than others; English, for example, is the language which produces the best translations.

DeepL is also based on the online dictionary Linguee, online which offers access to over one billion translated texts. So, with just one click, we can get the translation of any word.

To demonstrate the potential of DeepL, a test was carried out in which professional translators had to choose the best translation from among over 100 sentences translated by Facebook, Microsoft and Google. The results were the following:

As DeepL uses more advanced technology than Google, it generates translations that read very naturally, similar to those that could be produced by a human translator. One of the drawbacks of this translation service is that, for the moment, it cannot translate a whole website from the web browser.

Google Translate is one of Google's most popular and well-known tools. Able to translate into more than 100 languages, it has improved substantially in recent years and now offers higher quality results.

ATS Cloud by AT Language Solutions

The main difference and the added value of our online translator for companies is that you will be able to translate any text or document while preserving the original formatting. The translation will be sent to your e-mail address in just a few seconds.

Not Google Translate and not DeepL: professional translation

Although the speed at which machine translation can be done does offer a great advantage over human translation in terms of time, the translation is usually very literal and the meaning may sometimes be unclear. This is only to be expected, as the way sentences are formed differs in each language. Translating each word and then putting them together can lead to a sentence that makes no sense. We therefore advise you only to use automatic translation to understand a text, never for publication or professional use.

The difference between a CMS and a DXP

5 tips for localising your e-commerce site

Which are the most translated websites in the world?

Translating ecommerce is a key component of internationalisation