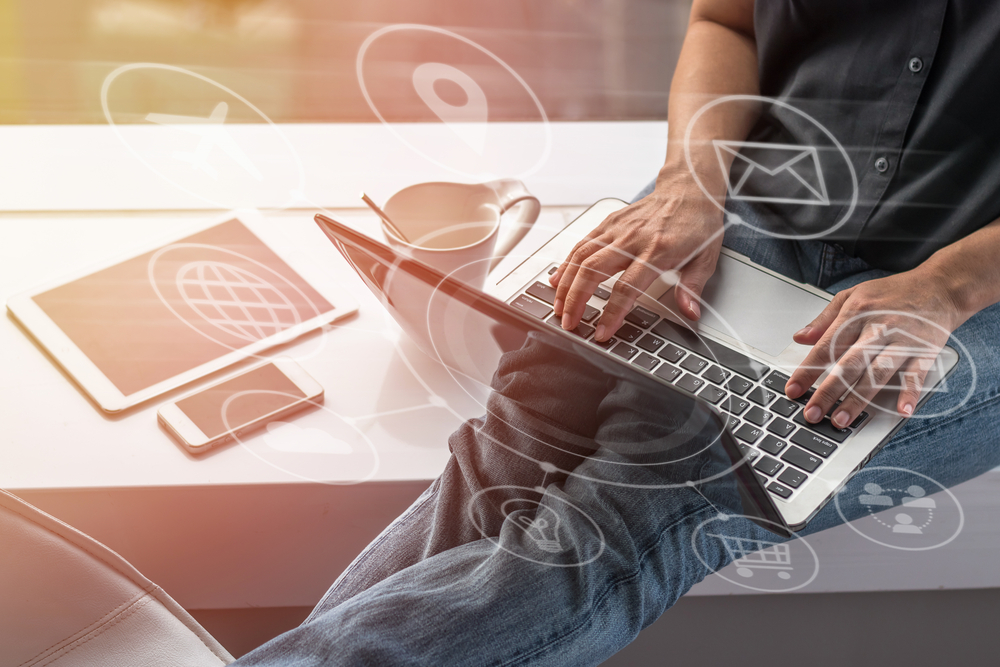 Technology is accelerating and constantly transforming, creating, developing and innovating.

Many experts say that digitisation, or the so-called fourth industrial revolution (industry 4.0) represents fundamental changes in the way we live and will continue to do so over the next decade.

According to the study, some 47% of the experts taking part predict that individuals’ well-being will be more helped than harmed by digital life in the next decade, while 32% says the opposite. The remaining 21% predict there will not be much change in people’s well-being compared to now.

What are the benefits?

Some of the main benefits according to the experts are the following:

What are the drawbacks of technology?

In any of these cases, what is sure is that the evolution of technology and communication is closely linked to language and translation. What about you? How do you think the world of translation will evolve over the next decade?

Why translate your profile on LinkedIn?

How to translate an e-commerce site

Is translation the same as localisation?