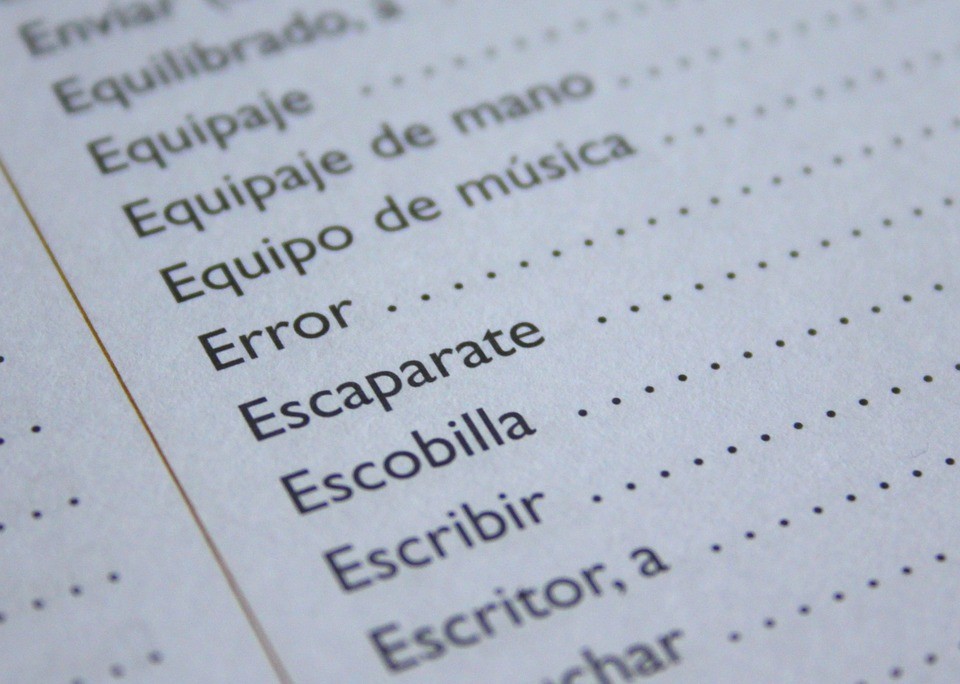 If a company makes a translation error, it may cause extra economic costs and a problem for the company image. The translation of content may seem trivial, something that anybody with some kind of language knowledge could do. The cost of a professional translation is often an obstacle. But, are you really prepared to leave communicating your company's image in the hands of amateurs?

Two translation errors that could harm your brand image

In recent weeks in Spain, we have seem some translation blunders which could cause a number of problems. The first was in relation to the recently-held general elections. The People's Party carried out an inappropriate translation of its campaign slogan into Basque. The slogan "A favor" (meaning "in favour" in English), was translated literally as "Alde" in Basque, a term which can be interpreted as the imperative "Get out". This was an unfortunate translation as a result of the multiple meanings of the Basque word, one of which, as we see, is quite different to the intended meaning in Spanish.

The second, most recent example of a translation error can be seen out on the streets in Barcelona these days. The company Alcatel has launched a campaign to promote its latest mobile device with the slogan "despega" ("take off"), referring to the return flight tickets it is giving away with the purchase of its new phone.

The translation used in Catalan, however, was "desenganxa", a literal translation which does not make sense in this context as it means to separate two things that are stuck together, and has nothing to do with aeroplanes or flying. Here, the correct translation of the Spanish word "despega" in Catalan would be "enlaira't", a term that refers to the exact action of an aeroplane when it takes flight.

The cost of avoiding a translation error

Using chatbots for your brand image

An interview with Manuel García-Valdecasas, our IT manager

Copywriting: what is it and what can it do for me?